Getting Stronger Inside And Out With BBG! Happy new year to all my BBG girls! I hope you took some time during the festive season to be thankful for the year you had, and to set your goals for this year! My goal last year was to improve my strength, and I’m so happy with all the hard work I put into achieving that goal.

Which brings me to these two transformation stories! These two ladies have shown some amazing inner strength, and the reward is so much bigger than just their awesome results!

When Mary shared her BBG transformation story with me, she started by explaining her progress photos. The photo on the left was taken approximately a year and a half ago, when Mary wanted to change her lifestyle, but wasn’t quite sure how or where to start.

Then, approximately one year ago, Mary had to have surgery and was placed on bedrest for six weeks. She also had a bad reaction to the anaesthesia, which meant she needed to drastically change her diet. “I lost a ton of muscle from being sedentary for so long and was constantly nauseated from the anaesthesia.” While she was struggling to recover, Mary realised she didn’t want to wait until she was sick again to eat healthy.

That helped Mary to decide she was going to get serious about her health. She began working with a physical therapist and slowly started to rebuild some muscle and become more active. Mary then began incorporating some BBG workouts into her physical therapy, working with her therapist to modify exercises as needed. That helped Mary to strengthen her body and feel better.

Mary explains that once she started to really care about feeling better, rather than focusing on trying to look better, her fitness journey became much easier. “I’ve gone from 178lbs to 125 and from a size 8 to a size 2 and I feel great! I want to stress how important it is to focus on feeling better instead of looking better because that’s where the results really come from, and what feels the most satisfying.”

While Mary had a tough road, she has embraced a whole new frame of mind along the way. She has taken a healthy approach to training and to her overall lifestyle and is loving the benefits!

I’m so proud of you Mary — you’ve been working hard with a physical therapist and I’m so happy you’re feeling better than ever! 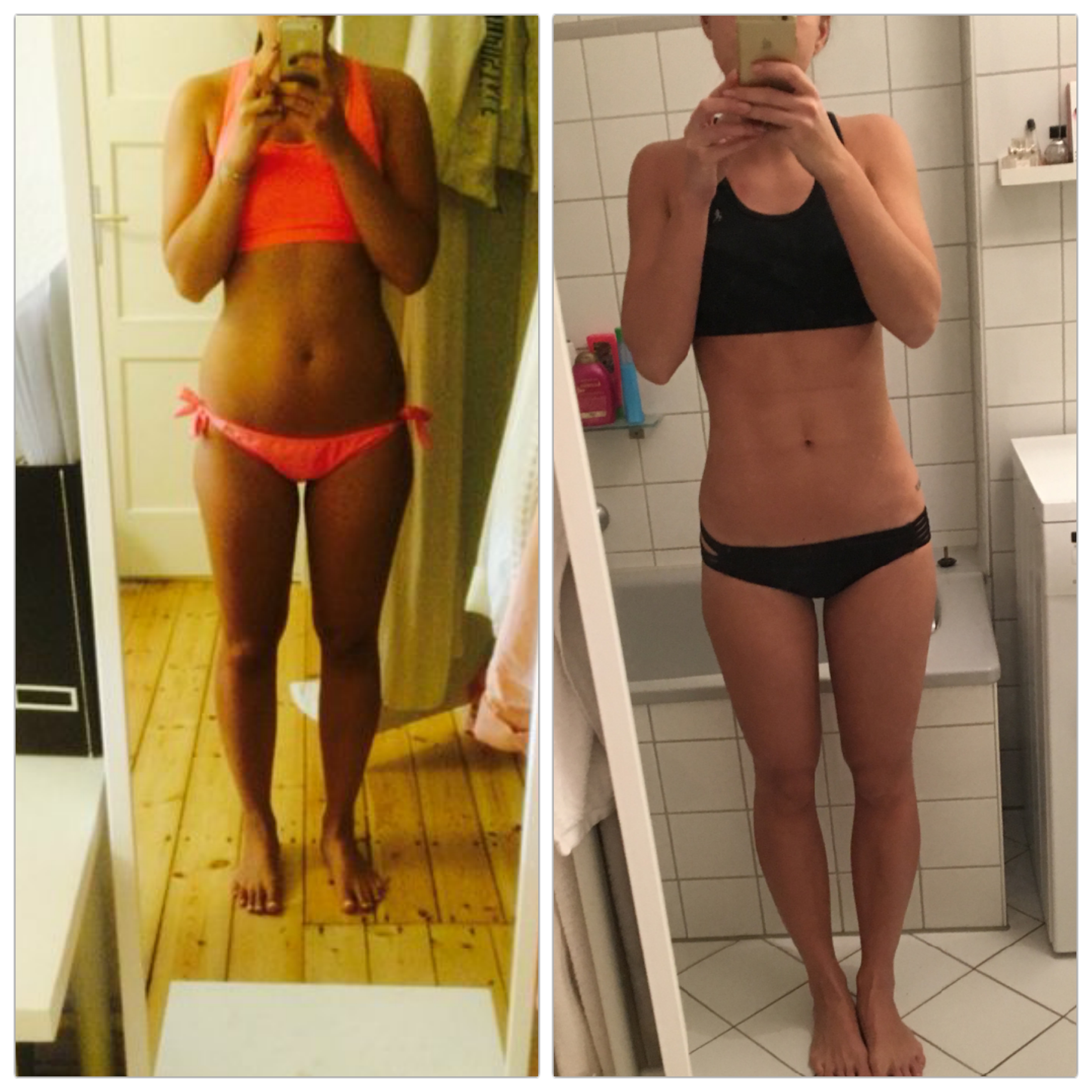 Christina explains that she had a fairly regular routine of working out and followed a balanced diet for much of her life. But when she moved from her hometown to Berlin, it because harder to stick with it.

Working an office job where she spent the majority of her day sitting, new friends who weren’t very physically active and a change in her eating habits left Christina feeling unlike herself.

After leaving behind all that she was familiar with and starting a new life in Berlin, Christina didn’t want to be unhappy or to feel as though she wasn’t being true to herself. She realised it was time to get back into a regular training schedule.

My BBG program helped Christina to get back into a routine. She started going to the gym again and made it through 12 weeks of BBG. She now uses the exercises and the knowledge she’s learned from BBG almost every day! “It’s been 15 months now since I started again and I can’t imagine a life without it anymore. I changed from a 38/M-L to a 36/S and lost 13kg.”

For Christina, a massive lifestyle change like moving to a new city threw her workout routine off-track. But she realised how much getting back into a healthy lifestyle helped her to feel much more like herself. Congratulations on finding that inner strength and confidence again Christina! Your hard work is definitely paying off.